This is the day! You can do whatever you want to him! 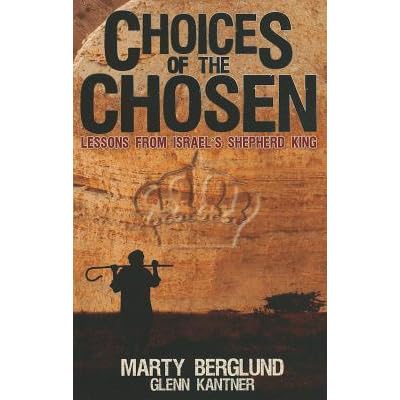 God chose him. Then Saul left the cave and went on his way. I had a chance to kill you, but I showed mercy.

Let God decide who is right and who is wrong. May He protect me from you.

Most people would kill an enemy, but you have let me go. May God reward you for your kindness. David promised. Then Saul went home, and David and his men returned to their hiding place. Early on, David served the king by playing the lyre for him whenever he felt unwell. Saul could see that David was rising in popularity. He won victory after victory. About men were with David. Once in Moab, the prophet Gad instructed David to return to the land of Judah.

Yet God protected David from Saul. Saul was in pursuit of David when he stopped to relieve himself.


Saul was outnumbered and could easily be defeated. When Saul left the cave, David followed him. David showed mercy to King Saul. Jesus shows us mercy when we do not deserve it. David showed mercy to Saul. King Saul had died, and God gave His people a time of peace. David lived in a beautiful palace in the city of Jerusalem. One day, David was talking with Nathan the prophet. Do what you want! God wanted David to do what God wanted. That night, God gave Nathan a message for David.

I brought My people out of Egypt. I gave them leaders to guide them. The entire time I have been with them, My house has been a tent. Did I ever ask anyone to build a temple for Me? I helped you defeat your enemies, and My people now live peacefully in their own land. I promise you, David, that you and your descendants will be kings. When you die, one of your sons will be king. He will be a strong king, and no one will be able to take his kingdom away from him. He will build a house for Me. I will love him, and I will never leave him. When your son dies, his son will be king.

Someone in your family will be king forever. David went into the tent he had set up for the ark of the Lord. You are so great! There is no one like You! You chose the Israelites to be Your own people. You rescued them from slavery in Egypt. God, please keep your promises. I know Your words are always true. Saul had tried multiple times to kill him, and David had to flee for his life, leaving behind his good friend Jonathan. But God had appointed David to be king, and God was faithful.

Leading up to 2 Samuel 7, Jonathan was killed in battle against the Philistines. Saul fell on his own sword, and David became the king of Israel. David moved the ark of God to Jerusalem—a cause for joy and celebration—and settled into his palace there. God blessed David and gave him peace from his enemies. He was living in a majestic palace while the ark of God was in a tent!

David determined to build God a temple. That night, God gave the prophet, Nathan, a message for David. No, for four hundred years—since God brought the Israelites out of Egypt—He had dwelled in a tent. David had been a shepherd, but God made him a king! God promised to give His people rest from their enemies so they could stop fighting.

God made a special promise to David. One day, David thought about King Saul and his family. David wondered if anyone from that family was still alive. Is anyone still alive? His name was Mephibosheth meh FIB oh sheth. David called for him to his palace in Jerusalem. When Mephibosheth arrived, he bowed down before David to show respect.

Also, I want you to eat all your meals at my table. In a greater way, God shows surprising kindness to us. Because of Jesus, He invites us into His family and gives us life with Him forever. See 1 Sam.

The Lord was with David, and he experienced numerous military victories. David remembered the promise he made to his best friend Jonathan and was determined to keep it.

Mephibosheth fell facedown before David. As a descendant of Saul, he was right to fear the king. He appointed servants to work the fields.